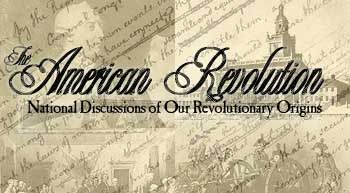 This site was created by H-Net, Humanities & Social Sciences OnLine thanks to the generous support of the National Endowment for the Humanities to serve as a complement to the official companion site to PBS's Liberty! documentary series. We invite teachers, students, scholars and the public to join us in this opportunity to discuss and explore the American Revolution.